The Various Programmers That Make Up Our Digital World 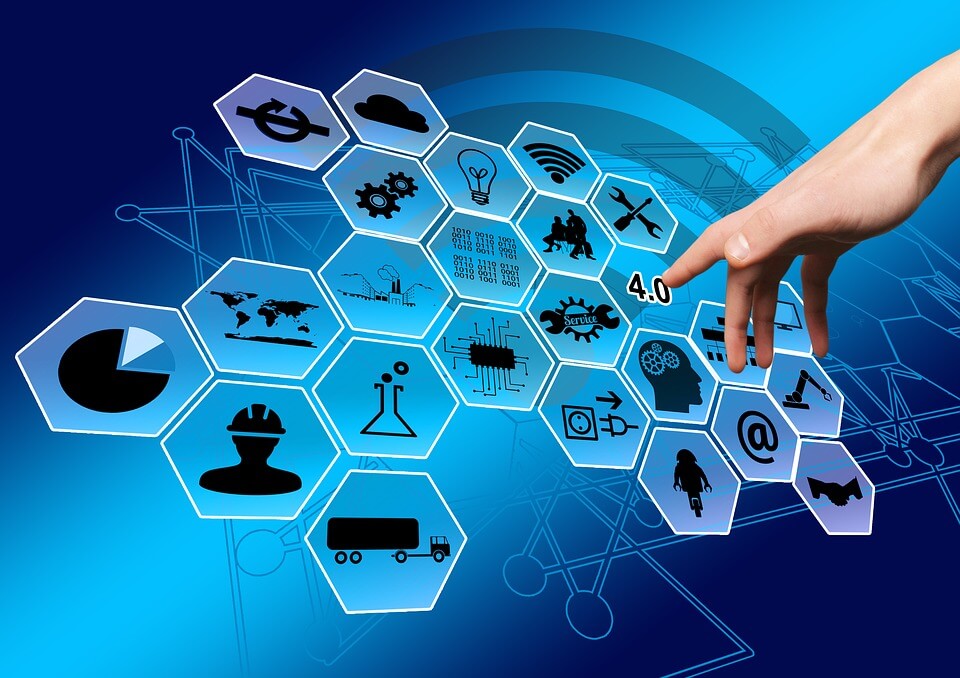 Programming is currently the fastest growing profession in the world, and is expected to grow persistently for the next ten years. Our creation and adoption of the digital world is completely unprecedented, and the biggest industries on the planet right now usually involved modern technology. But a programmer isn’t just a person that sits in front of a screen and taps away at their keyboard. Programmers actually form a varied and complex collection of individuals that are working on totally different technologies in unique languages. Let’s break down the most common types of programmers around.

Also known as a web programmer, these are coders that are actively engaged in the world of websites, and are generally put into three categories” frontend, backend, and Full Stack. A frontend developer focuses mostly on the user interface of the site, as in what it looks like and how the users directly interact with it. A backend developer is mostly concerned with the code and technical stuff that goes on behind the scenes, and ensure that the website has the right security and is performing properly. A full stack developer is the best of both worlds, and has knowledge of both frontend and backend developing; usually working as an admin of some kind.

Modern game development has become on of the most popular forms of programming in the last few years, and it’s also one of the most oversaturated in the tech industry. Game programming is all about creating and maintaining video games, whether it’s a brand new, AAA blockbuster, or a small 2D jumper, to trying all the options available for online gaming. Learning how to program a game properly takes a lot of practice, and it’s become such a diverse field that are a number of sub-categories, such as audio engineering, lead design, animators, and more.

These are coders that create, customise, and maintain an operating system, along with all the updates and extra packages needed to keep the system working well. This field includes software developers, DevOps developers, and CAD engineers. Almost all user-facing computers require that someone first create and maintain a working operating system in order to successfully process information and do work. This is also usually a field that requires a fair amount of tertiary education, such as a degree in computer science.

This is a programmer whose job it is to design and test the logic of an application. This includes coding the programs themselves, putting their software through a number of tests, and then documenting the results, as well as documentation on how the software works. They also focus on testing the software as much as they can in order to find and patch any bugs or faults in the software, as well as to make it integrate well with the operating systems that it’s being designed for.