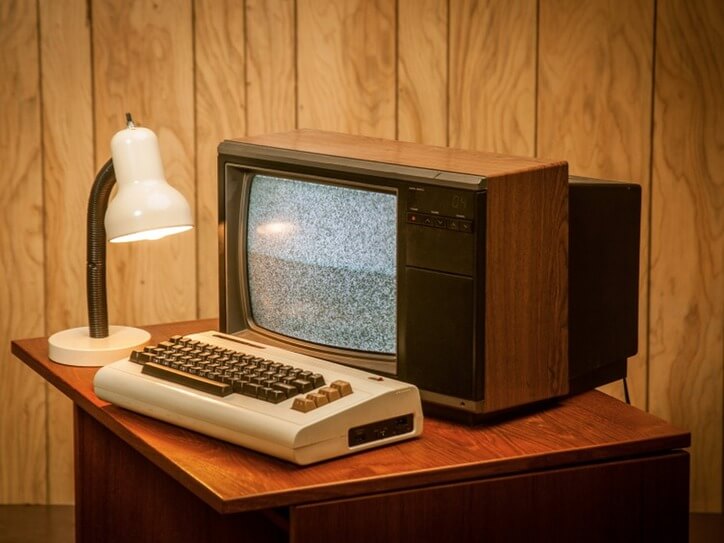 The invention of the personal computer was a turning point for the world, even if the people at the time didn’t realise it. Within two decades, most of the world had access to technology of some kind, and we experienced a massive boom within the industry that had produced some of the most successful people and companies of all time. But technology is ever-changing, and many of the innovations that were seen as miraculous to some have been designated as “deprecated”, a term only appointed to tech that no longer makes the cut in the modern world. These are some of these technologies.

While ADSL was never too popular in countries like the United States, it proved to be a massive success in other parts of the world, such as South Africa and India. In fact, ADSL became the de facto method of connecting to the internet, mostly due to the fact that copper lines were already part of the existing infrastructure. Over the years, however, ADSL has become somewhat obsolete as more advanced broadband technologies have entered the fray, such as LTE-A and fibre optics. In many parts of the world, ADSL systems are being completely abandoned as more and more people turn to wireless and fibre platforms to meet their online requirements.

Fax machines were all the rage in the 1990s, and allowed office works to send documents across the planet in just a few short minutes. But fax machines were never destined to stay for too long, and by the time the late 2000s had arrived, the fax machine had been largely forgotten as better alternatives were found, such as electronic mail. While it’s not uncommon to find fax machines here and there, as people migrate away from physical communication lines, most of these devices will likely become e-waste by the end of the decade.

Related directly to the two previous entries, telephones are starting to see a large dip in popularity as the general population turns to other methods of communication. Widespread telephonic networks were once the only way people could talk to each other over long distances, but it’s no longer viable to sustain an ageing infrastructure that fewer people make use of. It’s expected that landline-based telephones will become a thing of the past within the next few years, and anyone using them will have to switch over to wireless technology.

For almost a century, millions of people across the globe received their favourite television broadcasts through cable technology, or long lines that connected a TV set to the broadcasting exchange. The invention of streaming services, such as Netflix and Hulu, have completely changed the way we consume media, and we’re no longer forced to ensure advertisements on the TV when we can pay for a simple, ad-free subscription. Cable television will remain around for longer than the other technologies listed here, but it’s quickly losing its place in modern society.