The Tech Made Indispensable By Covid-19 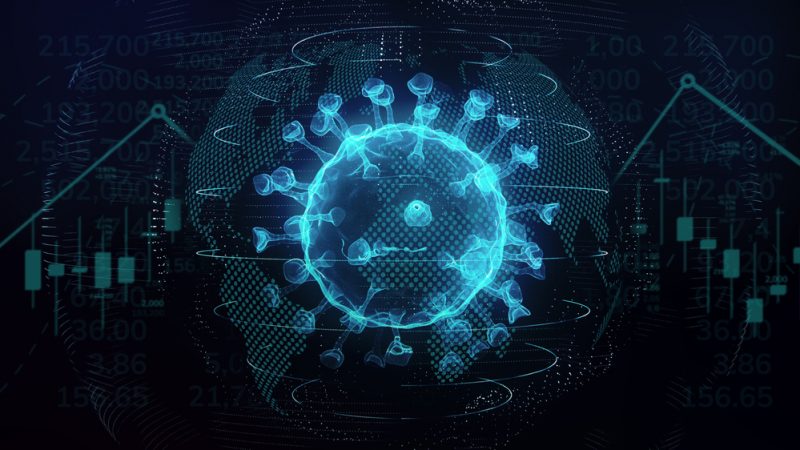 At the phrase “The New Normal” has become part of our collective vocabulary in 2020. It means that remote working and video conferencing have become the rule rather than the exception. We would never have been able to adopt this new way of working had it not been for the technological developments in the Fourth Industrial Revolution.

Although technologies to support remote working has been around for the last five years, now they have become indispensable as without these we would not be able to communicate with our colleagues and make sure that our companies remain productive.

Without a doubt, the most widely used application used for video conferencing these days in Zoom. Developed in 2011, this app is incredibly user friendly and is free to use for groups of two people.

For groups of three or more meetings of 40 minutes or less are free, however, over the 40-minute mark charges start to kick in. You’re also able to record your meeting for future reference.

Another incredibly popular video conferencing tool is Google Meets. This tool is free to people who have a Google Account and they can host a meeting with up to 100 people for an hour-long. Owing to the struggles that many are facing as a result of Covid-19 until the end of September, users with free accounts can run meetings for up to 24 hours at a time. As with Zoom, Meets users are able to record sessions for later use, posting on social media or any other purpose.

Speaking of Google, their G Suite of products – such as Google Docs and Google Sheets – allow you and your team members to collaborate seamlessly in the cloud. For example, people can edit a document simultaneously, which allows a resolution to be arrived at that much faster and so increase productivity.

Although quite a number of users have voiced a number of complaints about this solution, Microsoft Teams is fantastic as it allows you to organise the communications in your organisation and it also integrates seamlessly with the other Microsoft 365 products that you might have. As you create teams around various projects, you can easily categorise the communications that you have surrounding a topic which are easily accessible going forward.

Microsoft also has their answer to G Suite in the form of Office 365. Their packages run from the most basic – which just offer programmes such as Word, Excel and PowerPoint – to the more powerful packages that give users access to CRM and workflow management systems. As these are also in the cloud, it allows for effective working among team members.

Many companies have been questioning whether employees can remain productive when working from home. The global Covid-19 pandemic has forced employers to allow employees to work from home – it was either this or let the company remain inactive for months at a time, and possibly force it to close. The new work-from-home culture would not have been possible without advances in technology.