The Best Workstations On The Market Right Now

February 17, 2020 by Rebecca Burton No Comments 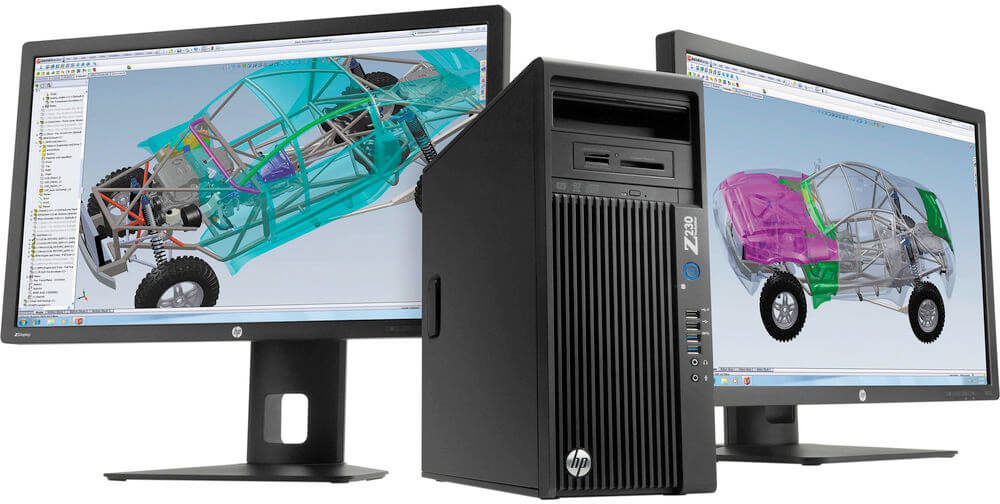 Workstations are not aimed at the general public, and instead are best suited for those that need an extremely powerful computer for intense workloads. This can include doctors doing heavy medical research, or for video creators trying to build a new and highly detailed video. Whatever the case may be, having a good workstation is a good step to take to building an efficient work environment. With that in mind, these are the very best workstations available commercially of 2020 so far.

When the new Mac Pro first hit the scene, many people were blown away by the complexity of the design. As one of the first computers of all time without any ugly wiring, the Mac Pro combined powerful technology with sleek design. All of this, however, comes at a tremendous cost. The Mac Pro is capable of supporting up to 1.5 terabytes of RAM, up to 28 CPU cores, two AMD Radeon Pro Vega II GPU cards, and up to 8 terabytes of SSD space. This, however, makes it one of the most expensive computers in the world.

Considered by many to be the most powerful workstations on the market at the moment, the One Pro i180 is an amalgam of some of the best hardware that money can buy. Boasting an Intel Core i9-9920x, 32GB of RAM, 1TB SSD and 2TB HDD, and a Nvidia GeForce GTX 2080 Ti. All of this comes at a high price, and it’s not the kind of machine that most people would be able to afford; but for those who can, it can do just about anything that they ask of it. 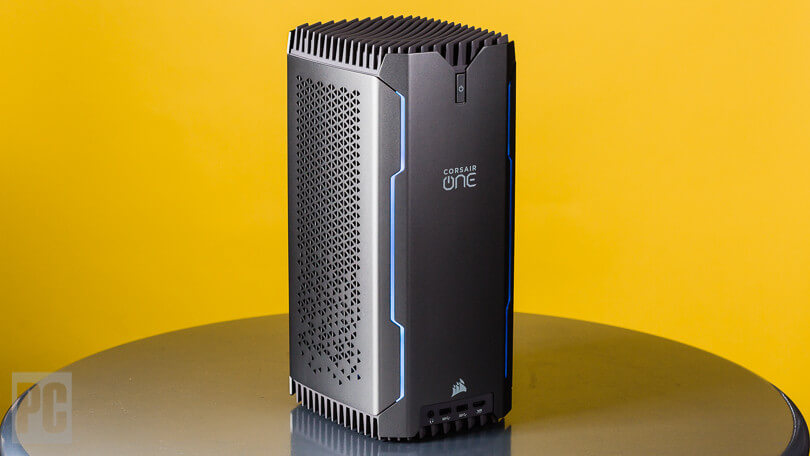 Microsoft has always been at the top of the pile when it comes to the latest hardware, and their Surface Studio 2 is the most powerful machine that the company offers right now. Some of the specs that buyers can expect include an Intel Core i7, between 16 and 32 gigs of RAM, a GTX 1070, and up to 2TB of SSD storage. There are no other workstations quite like it, and it’s considered the very best piece of technology for those that are artistically inclined, although it can be used by anyone, whether want to enjoy video games or play real pokies online for cash jackpots. The very high price tag means that it’ll most likely only be found at studios and offices.

Despite being the entry-level workstation for HP, the Z240 packs a surprising amount of computing power for its size. Thanks to an i7-6700, 8GB of RAM, and Intel HD Graphics 530, it makes a great choice for those that need a smaller workstation for their office that’s still capable. The entire system weighs less than 6 kg in total, and it boasts four DIMM slots, making full use of duel channel technology. The only real drawback to the Z240 is the fact that it can only house smaller graphics cards, which might be a deal breaker to some.