The Different Kinds of Modern Broadband

The internet is arguably the greatest creation of the modern age, and perhaps of all time. Thousands of computer scientists, engineers, cryptologists, and technicians from around the world have been working for decades to create the internet that we use every day today.

Getting access to the internet is almost solely done either through broadband or LTE services. Here we will look at the different broadband services available around the world and how they work.

Satellite broadband has been around for almost as long as many as the others, but due to the nature of the satellites and their overall functionality and maintenance, it’s been among one of the most expensive forms of  broadband for decades.

But recent advances in technology, combined with more enterprises launching into space, has significantly reduced the overall costs of having satellite in the house. For many, especially those that don’t have direct access to DSL, cable, or fibre services, satellite is sometimes the only answer available.

Similar in some ways to satellite in that they both make use of wireless connectivity; wireless differs in that it instead makes use of ground-based ISPs to deliver a wireless broadband connection.

Despite the much shorter distances compared to something like satellite, wireless broadband is generally extremely reliable, cheaper, and offers higher speeds. Wireless is quickly becoming the new favourite in many developing worlds, allowing people to connect to the internet without first needing the physical infrastructure right at their houses.

Digital Subscriber Line, which is most often known as DSL, is a wireline transmission broadband technology, and was once the most popular type of broadband on the market, although it’s widespread popularity has fallen short in recent years.

DSL is known for how relatively easy it is to use compared to other broadband types, and for having otherwise solid security features. It tends to be slower than most other forms of broadband, such as cable, but it’s also almost always cheaper, and tends to be extremely reliable, and works great for everything from Netflix to online casino gambling. DSL has been slowly phased out in recent years due to fibre optic technologies, although many 3rd world countries very much still make use of DSL services. 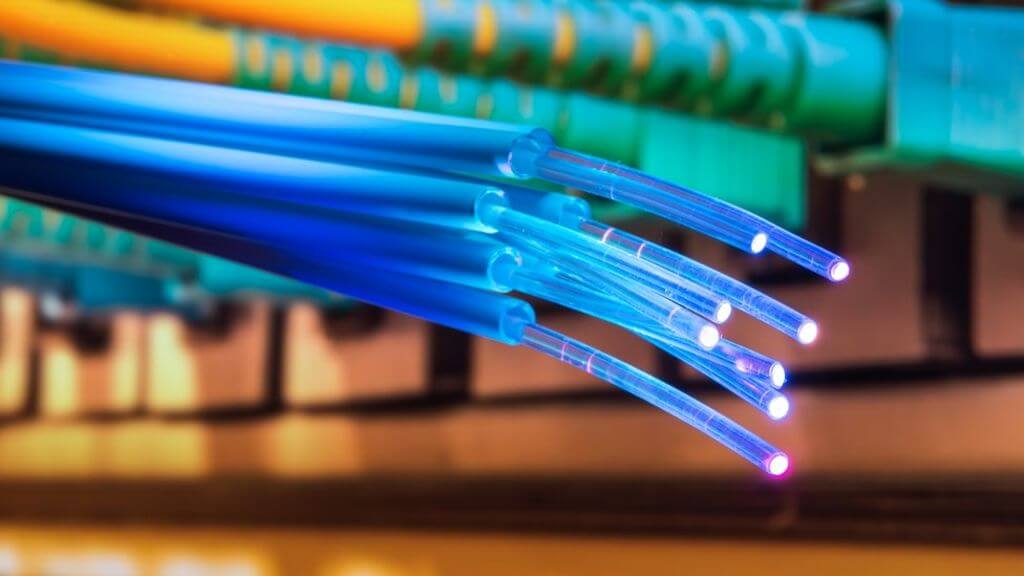 Fibre optics, also simply known as fibre, is currently the world’s leading and most powerful method of providing high speed, reliable internet connectivity to the world. While fibre is still fairly new to many parts of the developing world, it’s already firmly set in most 1st world countries, and has become the international standard for transferring large amounts of data as quickly as possible.

Massive fibre lines span the oceans, connecting the continents together and offering instant access. On top of this, fibre is now being offered to average households, and while it tends to be more expensive than most of the other forms of broadband, the reliability and high speeds of fibre more than make up for it, and it’s looking to be the future of internet services for the average consumer.