How Companies Are Using AI

December 17, 2019 by Rebecca Burton No Comments

The world’s tech giants are all racing to become leaders in Artificial Intelligence. They’re trailblazers in this arena and embrace AI as they provide us with higher-level products and services.

The internet is not just able to amuse us with entertainment like music, movies, and the chance to enjoy Aussie slots with real money rewards. It’s big business, too!

Alibaba is the biggest e-commerce platform on earth, selling more than Amazon and eBay combined. AI is an integral part of this company’s daily operations, being used to correctly predict what customers may want to buy.

Alphabet is the parent company of Google, where Waymo, the division of the firm that focuses on self-driving technology, began. Today this division wants to introduce this tech to the globe not just to transport people from A to B, but to reduce the number of automobile accidents.

Its autonomous vehicles currently shuttle riders around in California, in the USA, in taxis that drive themselves. As it stands, however, the company can’t yet start charging fares and there needs to be a human driver sitting behind the wheel until the pilot programme is completed. 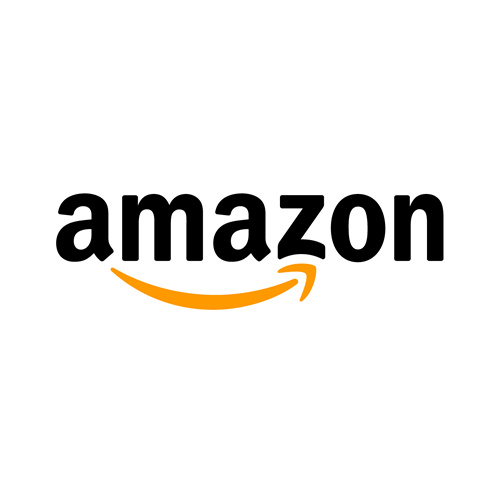 Amazon entered the AI game back in November 2014 when it released Alexa, its digital voice assistant, but the firm uses Artificial Intelligence in many other aspects of its business as well. One innovation is that the company will ship you things before it even occurs to you to buy them!

Amazon collects data about everyone’s purchasing habits and places so much confidence in this information that they not only recommend items to you these days but predict what you’ll need before you know you need it thanks to predictive analytics.

They’ve also debuted Amazon Go, where no checkout is required. These stores have AI technology in place that tracks the items you select and then automatically charges you for them via the Amazon Go application on your smartphone. Since there’s no checkout, you need to bring your own bags to fill up with whatever you’ve selected. Cameras track your every move to identify what you’re putting into them so that they can charge you correctly when you’re done.

IBM has been at the vanguard of AI for many years now. It’s been over two decades since their Deep Blue computer became the first piece of technology to beat a human chess champion!

They’ve followed this feat with other competitions pitting man and machine against one another, including Watson, who went on to win Jeopardy, the class American television show. IBM’s most recent AI accomplishment is Project Debater, a cognitive computing engine that was able to go up against two professional debaters and formulate logical arguments in a human manner.

The term Artificial Intelligence appears on Microsoft’s vision statement, illustrating this firm’s focus on keeping smart machines as a central element of everything they do. They’re incorporating intelligent capacities into all their products and services, including Bing, Cortana, Office 365, and Skype, and stand as one of the world’s largest Artificial Intelligence as a Service vendors.