How AI Is Beginning To Outpace Moores Law

Gordon Moore is one of the founders of micro processing giant Intel and is one of the most successful men in the tech industry. In 1965, Moore made a prediction that would change the way our technology developed, saying that he believed the transistors on a silicon chip would double every two years. To this day, that law has remained true to form, with companies like Intel and AMD providing more and more powerful chips in smaller form factors, now down to as little as 2nm.

But Moore’s Law is starting to break down due to the physical limits of how much we can put on a silicon chip. Fortunately, artificial intelligence has taken up the slack of this law and has begun to outpace it as software grows more and more powerful with every passing year.

A report filed by Stanford as part of their AI Index of 2019 showed how AI has improved over the years. ImageNet, which is one of the most popular datasets used for machine learning, was their main focus, and the authors of the study followed machine learning for a total of 18 months. At the beginning, it took about three hours to train the network to recognise images, but by the time July of 2019 came around, they were able to reduce that amount to just 88 seconds.

This incredible jump in training times as the perfect example of how AI and software is exploding in both processing complexities and cost, and we may see it come through in consumer tech, both for real work and even to play slot games for real money. Cost is a large factor to consider, but estimates have shown that training machine learning algorithms has dropped dramatically in the same time frame, where training would cost thousands of dollars, it now only costs a few. 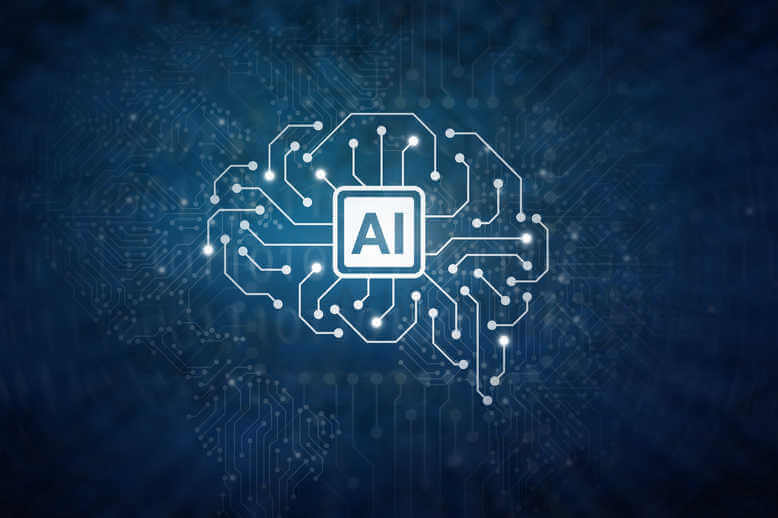 How AI Has Grown

AI has become one of the most popular buzzwords in the fields of computer science, with a large number of Ph.D. candidates, 21% in 2018, choosing to specialise in AI. On top of that, peer reviewed research from the periods of 1998 to 2018 have jumped by 300% in total, while the AI industry is currently worth around $70 billion, and is expected to grow exponentially in coming years.

Despite China investing heavily into artificial intelligence, the United States remains at the forefront of research, with over 40% of all AI conference paper citations being sourced in North America. Brazil, Australia, Canada, Singapore, and India are the countries that have seen the largest growths in terms of AI hiring in the period between 2015 and 2019. Around 94% of all AI-related patents have been filed in the world’s wealthiest nations, with Canada and the United States currently leading the trend.

What Does It Mean For Consumers?

AI, for the most part, is available to enterprises, but it won’t take long before AI services are offered in the consumer market. This should mean a rapid rise in efficiency from the software that we use on a daily basis, along with advancements in mobile technology, and better quality of life for those that have access to AI technology.